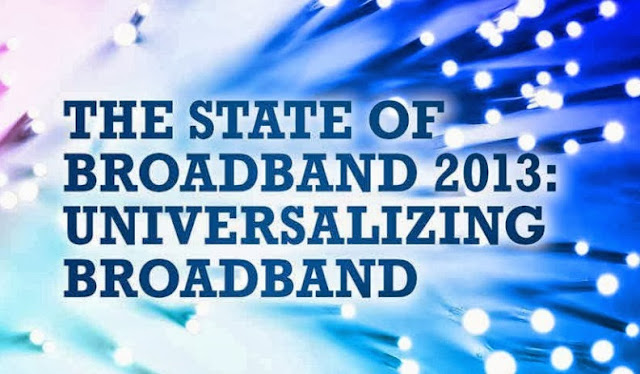 Broadband goes wireless – but poorer countries being left behind

Mobile broadband is the fastest growing technology in human history, according to the 2013 edition of the State of Broadband report.

Released in New York at the 8th meeting of the Broadband Commission for Digital Development, the report reveals that mobile broadband subscriptions, which allow users to access the web via smartphones, tablets and WiFi-connected laptops, are growing at a rate of 30% per year. By the end of 2013 there will be more than three times as many mobile broadband connections as there are conventional fixed broadband subscriptions.