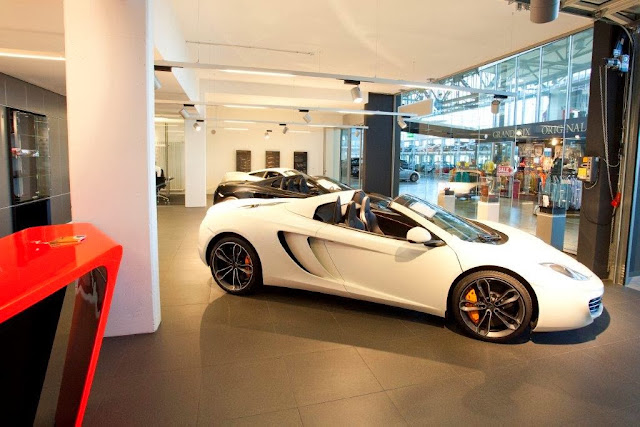 McLaren Automotive is actively continuing its plan of expanding its retailer network by opening the latest showroom in Germany. Just three weeks after the sports car manufacturer’s 50th anniversary, the models of the British car maker will shine at Meilenwerk Stuttgart. The new showroom – the company’s fifth in Germany – will officially open on 26th September, further enhancing this German car metropolis with a very prominent marque.