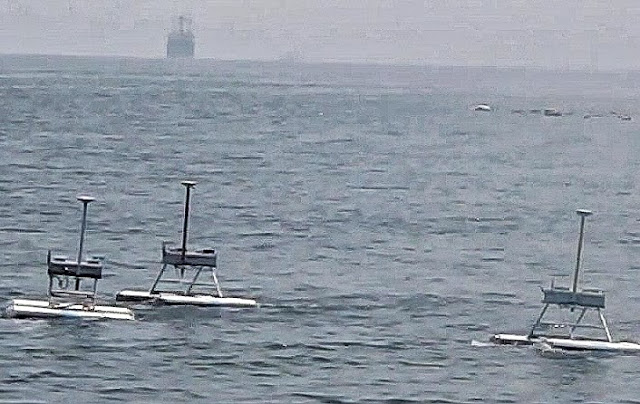 The rising number of accidents and financial losses by fishing industry, estimated at 300 billion won per year, caused by the recent swarm of jellyfish in coastal waters has been a major problem for many years. The research team led by Prof. Hyeon Myeong began developing an unmanned automated system capable of eradicating jellyfishin in 2009, and has since completed field-tests last year with success.