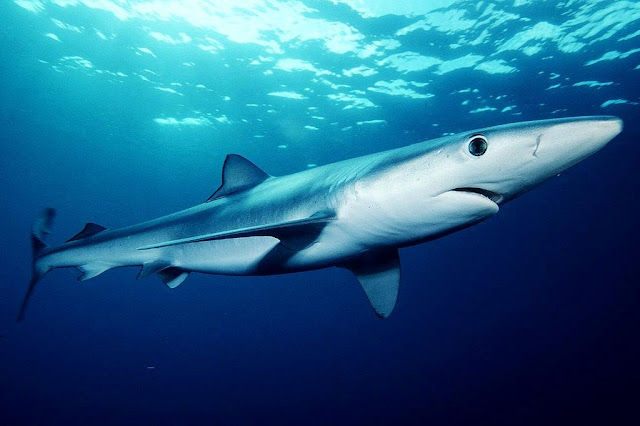 A team of scientists from Canada and Australia has discovered that a decline in shark populations is detrimental to coral reefs.

“Where shark numbers are reduced due to commercial fishing, there is also a decrease in the herbivorous fishes which play a key role in promoting reef health,” said Jonathan Ruppert, a recent University of Toronto PhD graduate. Ruppert was part of a team engaged in long-term monitoring of reefs off Australia’s northwest coast.

Team leader Mark Meekan, of the Australian Institute of Marine Science (AIMS), said that the results might, at first glance, seem strange.