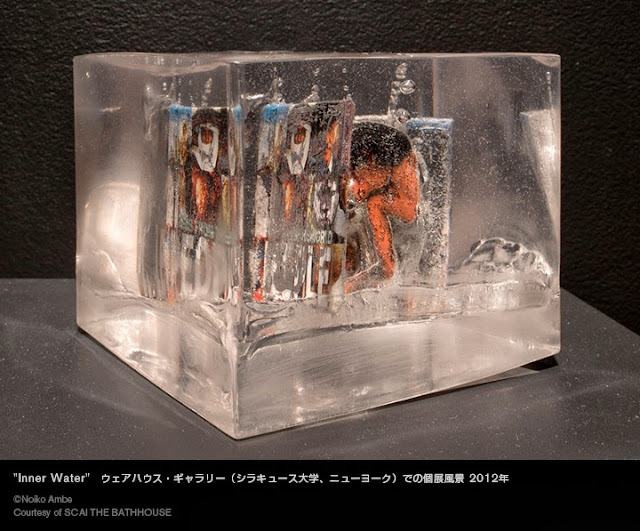 The 2013 edition of the biennial Nissan Art Award focuses on contemporary art. In a preliminary round last May, eight finalists were chosen by an international jury, with their respective works placed on exhibition at the Nissan Art Award 2013 Exhibition in Yokohama, which started on September 18. After a final round of deliberations by the judges on September 25, Nissan awarded the first Grand Prize to Ms. Aiko Miyanaga. The artist received a trophy created by Kohei Nawa, one of Japan's leading contemporary artists, plus a cash award of five million yen.