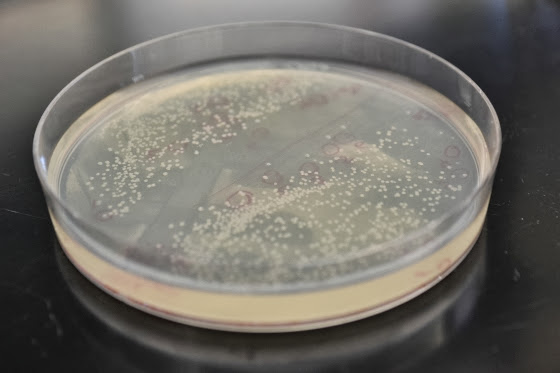 UCLA chemical engineering researchers have created a new synthetic metabolic pathway for breaking down glucose that could lead to a 50 percent increase in the production of biofuels.

The new pathway is intended to replace the natural metabolic pathway known as glycolysis, a series of chemical reactions that nearly all organisms use to convert sugars into the molecular precursors that cells need. Glycolysis converts four of the six carbon atoms found in glucose into two-carbon molecules known acetyl-CoA, a precursor to biofuels like ethanol and butanol, as well as fatty acids, amino acids and pharmaceuticals. However, the two remaining glucose carbons are lost as carbon dioxide.