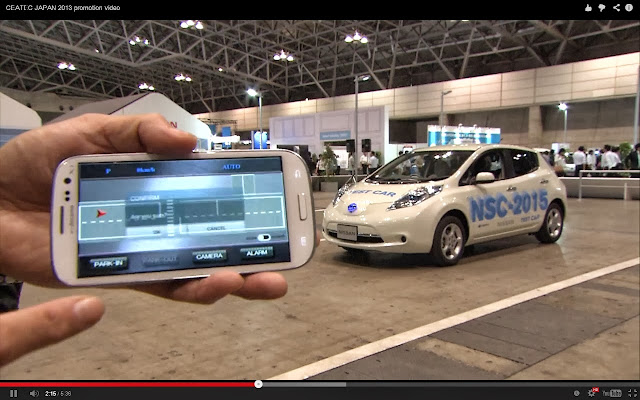 Nissan Motor Co., Ltd. will showcase its breakthrough Autonomous Drive technology at CEATEC JAPAN 2013. It will be the first time that Nissan's new Autonomous Drive (AD) system will be demonstrated to the general public.

The annual CEATEC exhibition, Japan's largest IT and electronics exhibition, will be held at the Makuhari Messe convention center outside Tokyo from October 1-5, 2013. The demonstration of Nissan's AD system fits in with CEATEC JAPAN 2013's main theme: “Smart Innovation—Technology for Future Society and Lifestyles."