Chasing the black holes of the ocean 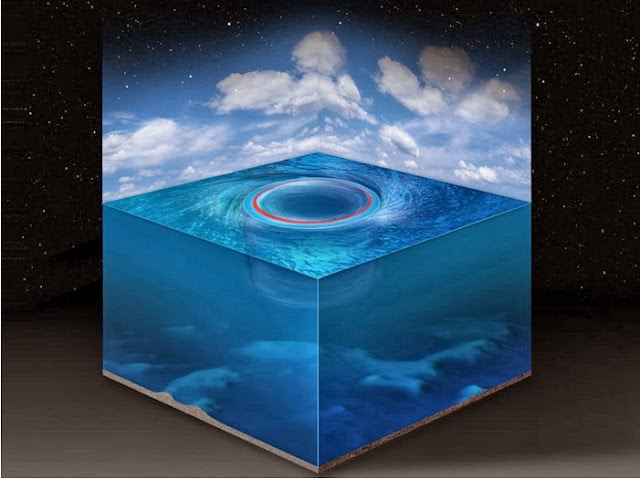 According to researchers from ETH Zurich and the University of Miami, some of the largest ocean eddies on Earth are mathematically equivalent to the mysterious black holes of space. These eddies are so tightly shielded by circular water paths that nothing caught up in them escapes.

The mild winters experienced in Northern Europe are thanks to the Gulf Stream, which makes up part of those ocean currents spanning the globe that impact on the climate. However, our climate is also influenced by huge eddies of over 150 kilometres in diameter that rotate and drift across the ocean. Their number is reportedly on the rise in the Southern Ocean, increasing the northward transport of warm and salty water. Intriguingly, this could moderate the negative impact of melting sea ice in a warming climate.