Neutrons show accumulation of antidepressant in brain - Lithium in the brain 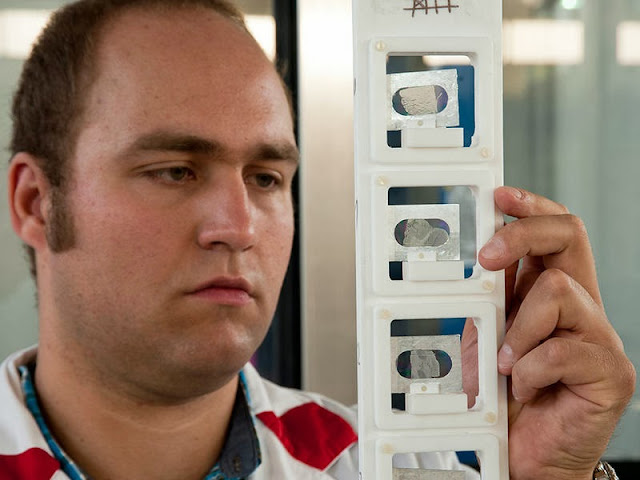 Experiments with neutrons at the Technische Universität München (TUM) show that the antidepressant lithium accumulates more strongly in white matter of the brain than in grey matter. This leads to the conclusion that it works differently from synthetic psychotropic drugs. The tissue samples were examined at the Research Neutron Source Heinz Maier-Leibnitz (FRM II) with the aim of developing a better understanding of the effects this substance has on the human psyche.

At present lithium is most popular for its use in rechargeable batteries. But for decades now, lithium has also been used to treat various psychological diseases such as depressions, manias and bipolar disorders. But, the exact biological mode of action in certain brain regions has hardly been understood. It is well known that lithium lightens moods and reduces aggression potential.