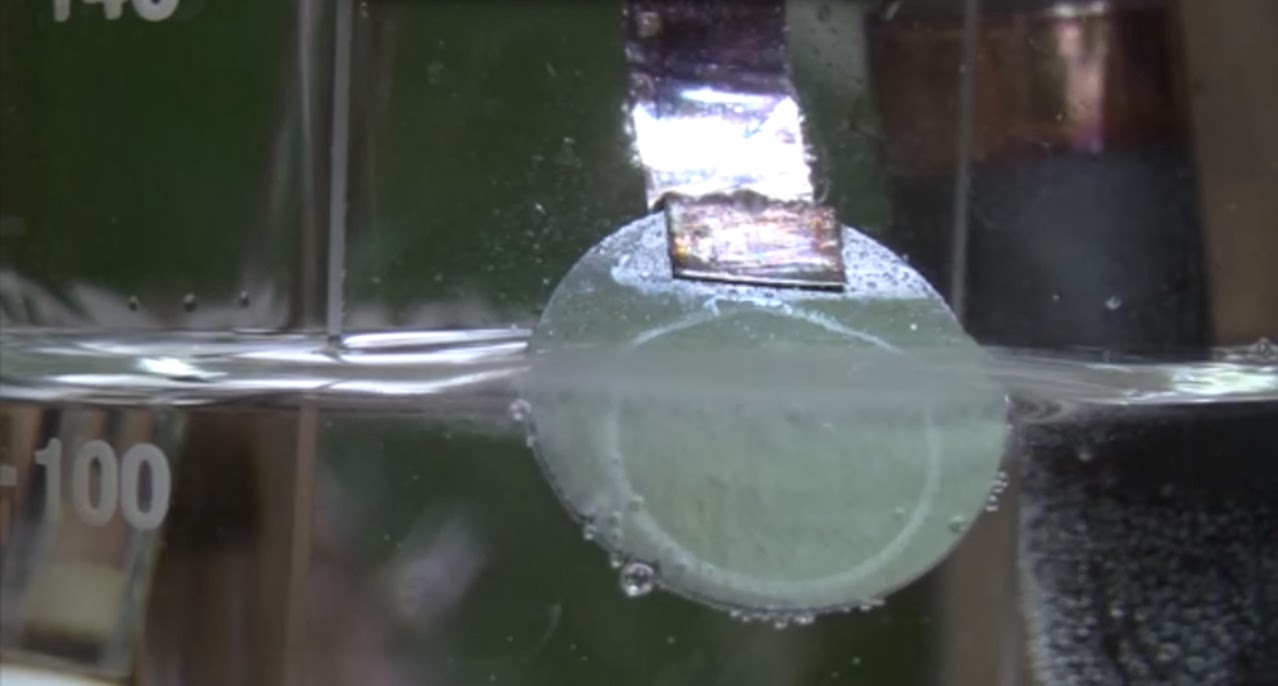 Researchers at North Carolina State University have shown that a one-atom thick film of molybdenum sulfide (MoS2) may work as an effective catalyst for creating hydrogen. The work opens a new door for the production of cheap hydrogen.

Hydrogen holds great promise as an energy source, but the production of hydrogen from water electrolysis – freeing hydrogen from water with electricity – currently relies in large part on the use of expensive platinum catalysts. The new research shows that MoS2 atomically thin films are also effective catalysts for hydrogen production and – while not as efficient as platinum – are relatively inexpensive. (A Q&A with Cao on how this research differs from earlier studies of other catalysts for hydrogen production can be found on NC State’s research blog.)