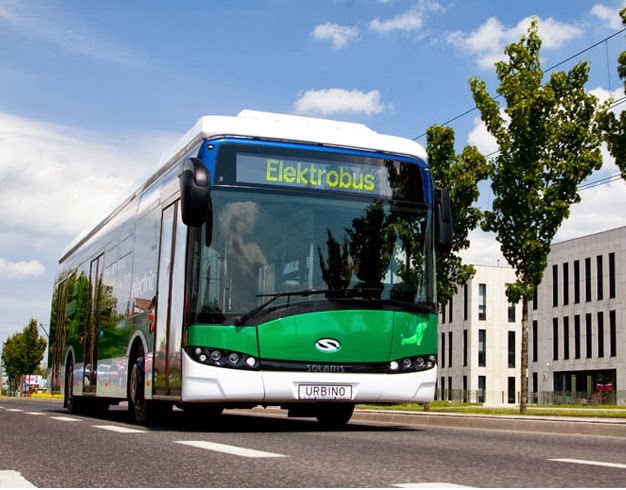 Ballard Power Systems (NASDAQ: BLDP)(TSX: BLD) has announced the signing of an equipment supply agreement with Solaris Bus and Coach (Solaris) for delivery of two zero emission fuel cell power modules to be used in buses planned for deployment in Hamburg, Germany. Delivery of Ballard’s next-generation FCvelocity®-HD7 power modules to Solaris is planned for later this year.

Solaris Bus & Coach, based in Poland, is one of the leading players in the European bus industry. The Company manufactures intracity, intercity and special-purpose buses as well as low-floor trams. Since starting production in 1996, over 10,000 Solaris vehicles have been deployed in 28 countries, including Poland, Germany, Norway, France, Sweden, Switzerland and United Arab Emirates.