Stephen Hawking: 'There are no black holes' 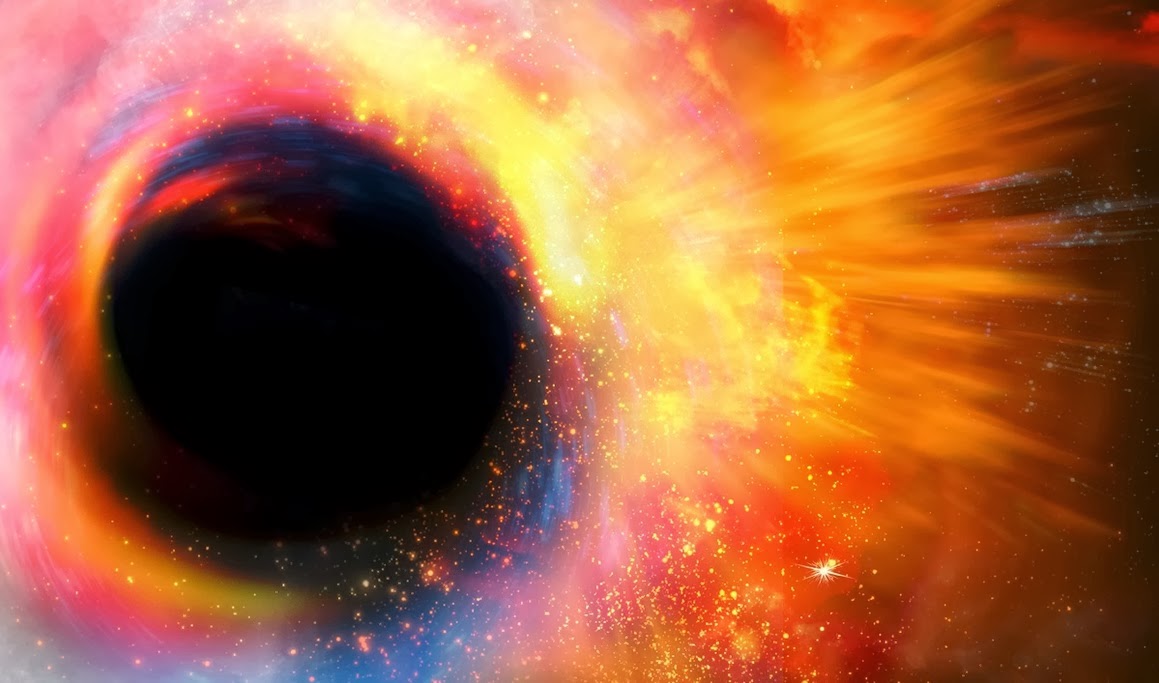 Notion of an 'event horizon', from which nothing can escape, is incompatible with quantum theory, physicist claims.

Most physicists foolhardy enough to write a paper claiming that “there are no black holes” — at least not in the sense we usually imagine — would probably be dismissed as cranks. But when the call to redefine these cosmic crunchers comes from Stephen Hawking, it’s worth taking notice. In a paper posted online, the physicist, based at the University of Cambridge, UK, and one of the creators of modern black-hole theory, does away with the notion of an event horizon, the invisible boundary thought to shroud every black hole, beyond which nothing, not even light, can escape.