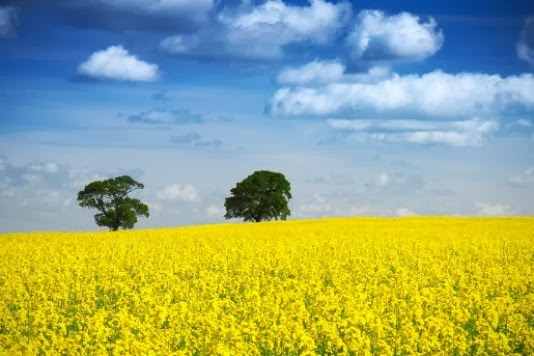 Being able to measure resistance to disease in young oilseed rape plants is vital in the battle to breed new disease resistant varieties of the crop, and is the focus of a study by a team of researchers led by the University of Hertfordshire.

The battle against phoma stem canker

Oilseed rape is prone to phoma stem canker, also known as blackleg disease, which is responsible for losses worth more than £1,200 million in oilseed rape crops across the world.  With the fragile state of the world's economy and concern over food shortages, there is a need to protect arable crops from disease.