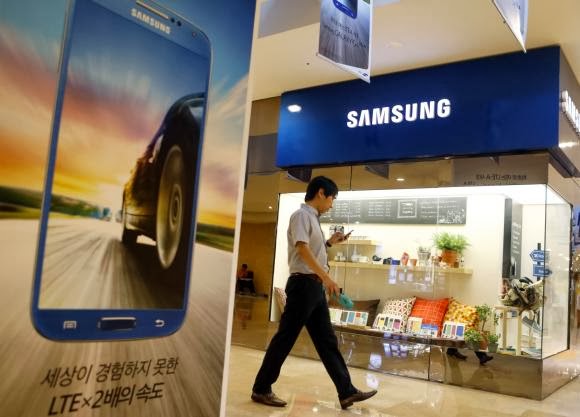 outh Korea's Samsung SDI Co Ltd has signed a preliminary agreement to build an electric car battery factory in China by next year, in anticipation of a boom in a market backed by government subsidies.

Samsung SDI, which also makes smartphone batteries and TV displays, is investing after China's central government set a target to have 5 million "new energy vehicles" - defined as all-electric battery vehicles and "near all-electric" plug-in hybrids - on the road by 2020.