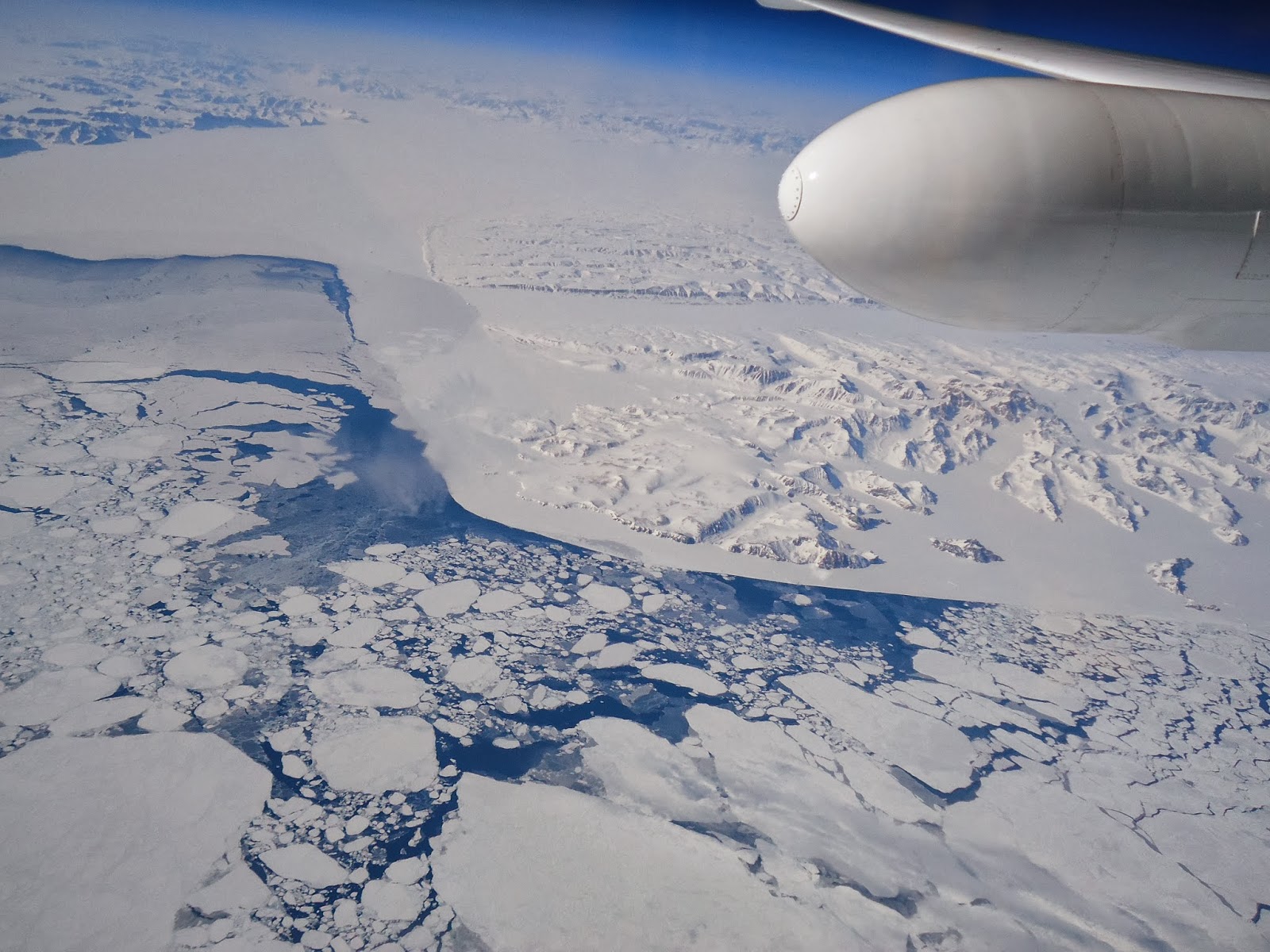 New results from NASA's MABEL campaign demonstrated that a photon-counting technique will allow researchers to track the melt or growth of Earth’s frozen regions.

When a high-altitude aircraft flew over the icy Arctic Ocean and the snow-covered terrain of Greenland in April 2012, it was the first polar test of a new laser-based technology to measure the height of Earth from space.