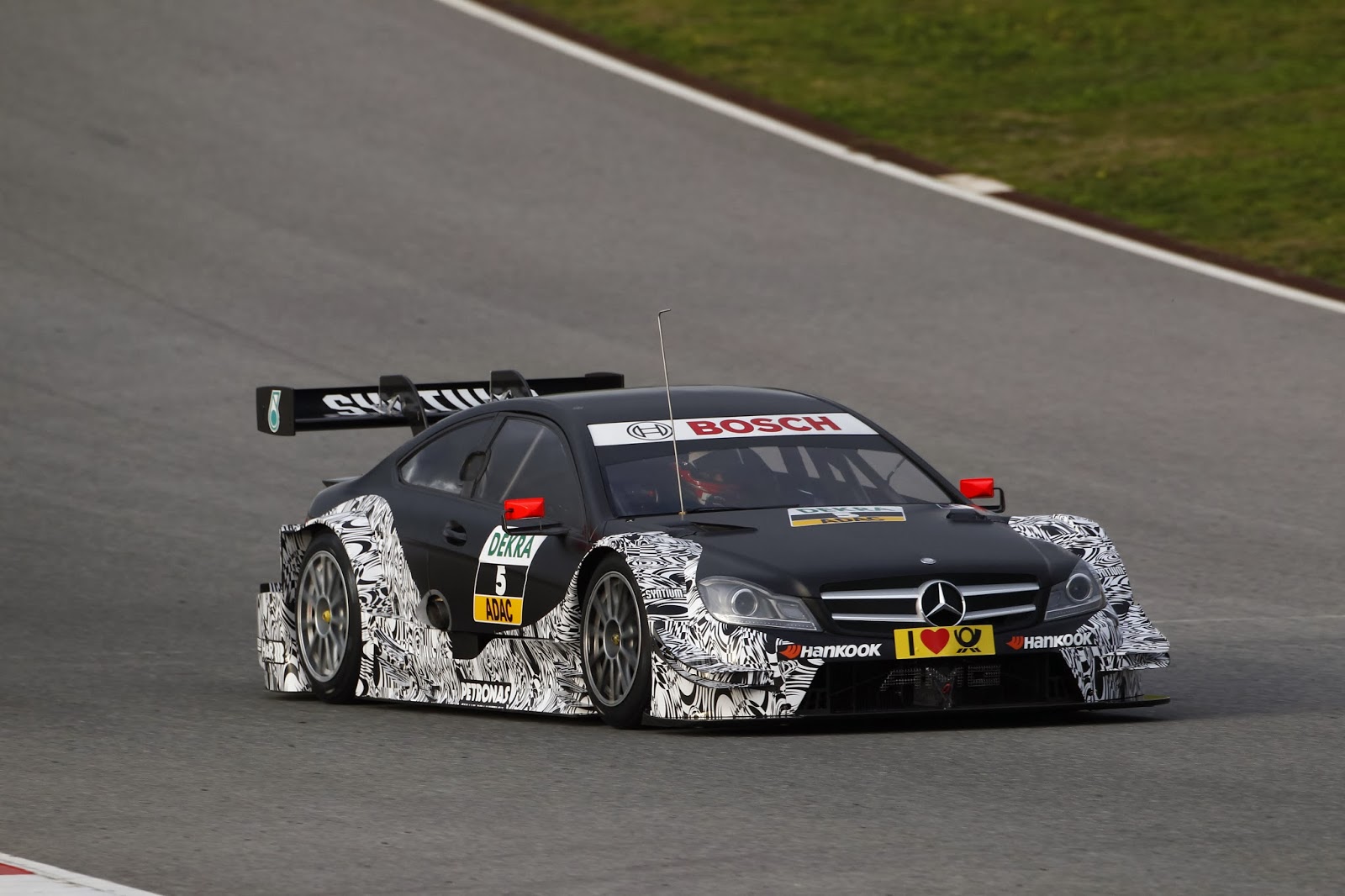 Mercedes-Benz will field two former DTM champions in the new 2014 DTM season. In addition to 2005 DTM champion, Gary Paffett (32, England, EURONICS Mercedes AMG C-Coupé), 2010 DTM champion Paul Di Resta (27, Scotland) will also drive a DTM Mercedes AMG C-Coupé in the coming season. The Scot will strengthen the squad of drivers at Mercedes-Benz, as Daimler prepares to mark its 120th anniversary of competition in motor racing this year in fine style.