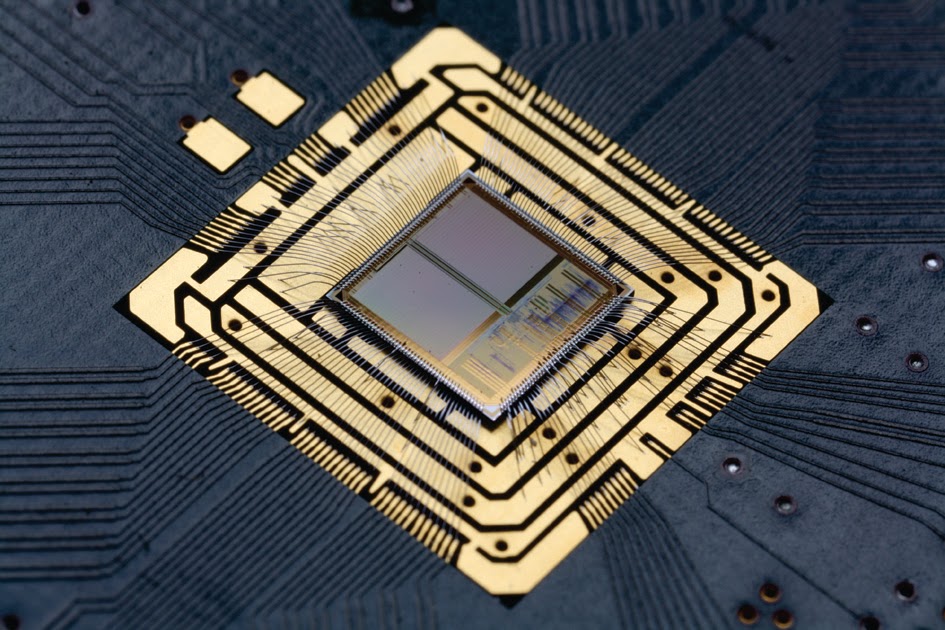 Scientists from Berlin and Heidelberg use artificial nerve cells to classify different types of data. Thus, they may recognize handwritten numbers, or distinguish plant species based on their flowers. A bakery assistant who takes the bread from the shelf just to give it to his boss who then hands it over to the customer? Rather unlikely. Instead, both work at the same time to sell the baked goods. Similarly, computer programs are more efficient if they process data in parallel rather than to calculate them one after the other. However, most programs that are applied still work in a serial manner. Scientists from Freie Universität Berlin, the Bernstein Center Berlin, and Heidelberg University have now refined a new technology that is based on parallel data processing.