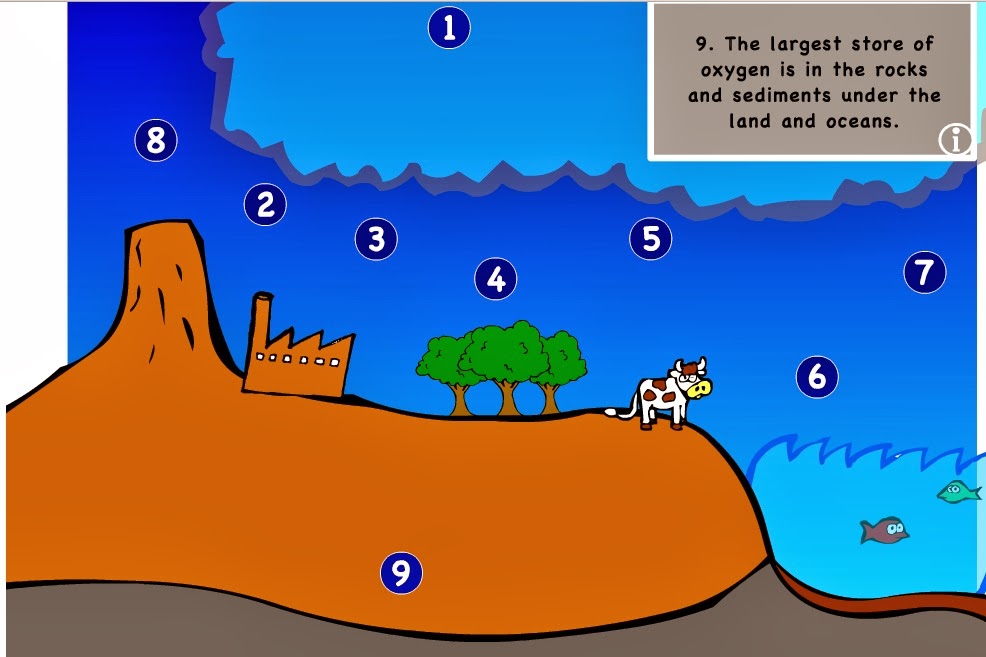 In the 1930s, the ability of green plants to form oxygen through oxidation of water–photosynthesis–was discovered. Since then, no other large-scale biological formation of oxygen has been found – until now. New research results show that down in the dark depths of the soil, a previously unknown biochemical process is under way, in which oxygen is formed and carbon dioxide is reduced to organic material.