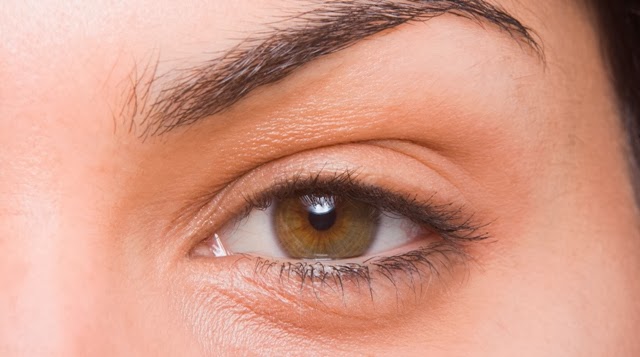 Using a simple study of eye movements, Johns Hopkins scientists report evidence that people who are less patient tend to move their eyes with greater speed. The findings, the researchers say, suggest that the weight people give to the passage of time may be a trait consistently used throughout their brains, affecting the speed with which they make movements, as well as the way they make certain decisions.