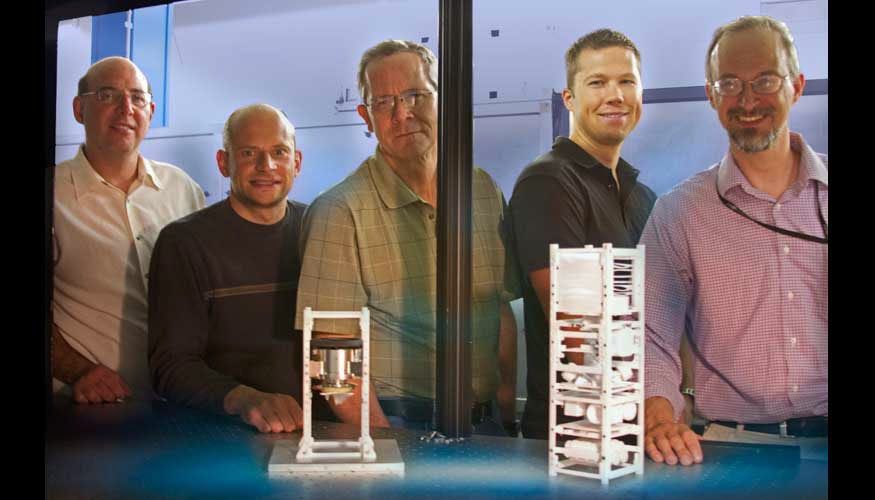 A team of Lawrence Livermore National Laboratory scientists are using mini-satellites that work as "space cops" to help control traffic in space.

The scientists used a series of six images over a 60-hour period taken from a ground-based satellite to prove that it is possible to refine the orbit of another satellite in low earth orbit.

"Eventually our satellite will be orbiting and making the same sort of observations to help prevent satellite-on-satellite and satellite-on-debris collisions in space," said Lance Simms, lead author of a paper appearing in an upcoming edition of the journal, Small Satellites.