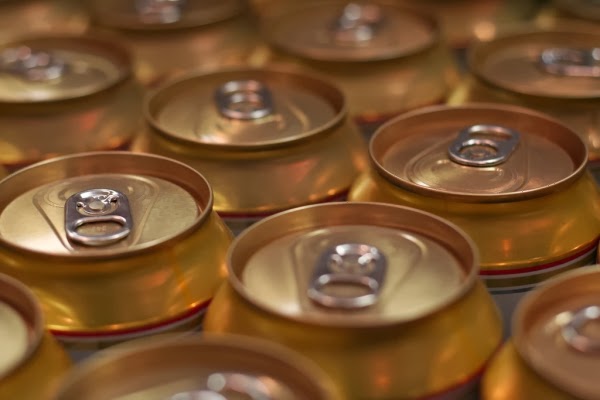 Researchers have managed to create an electronic tongue that can distinguish between different varieties of beer, the oldest and most widely consumed alcoholic drink in the world.

Scientists at the Autonomous University of Barcelona have created an electronic tongue with 82 percent accuracy that can analyze several brands of beer.  The idea for the electronic organ is based on the human sense of taste, researchers said in a press release.