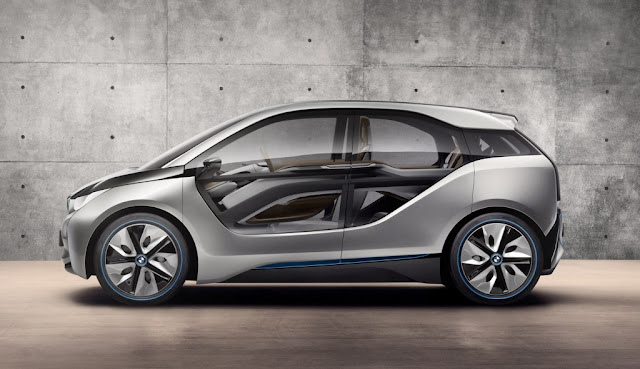 BMW could be set to unveil a new, sporty electric car at the upcoming 2012 Los Angeles Auto Show.

Likely to be based on the BMW i3 electric city car, the new BMW 'i4' would be a more "fasionable and sporty" model to complement the i3 in BMW's increasing electric range.

According to French magazine l'Automobile, the new car could be unveiled at the L.A. Auto Show later next month.