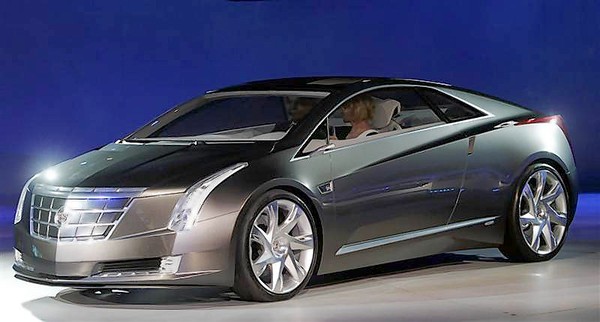 The production of the Cadillac ELR, the first luxury plug-in hybrid electric vehicle from General Motors Co, is to begin in late 2013 at the same plant that makes the Chevrolet Volt, a top GM official said on Tuesday.

The ELR will be introduced to the U.S. market shortly after the start of production, said Mark Reuss, GM's North American president, who announced plans for the ELR at an industry conference in Detroit.