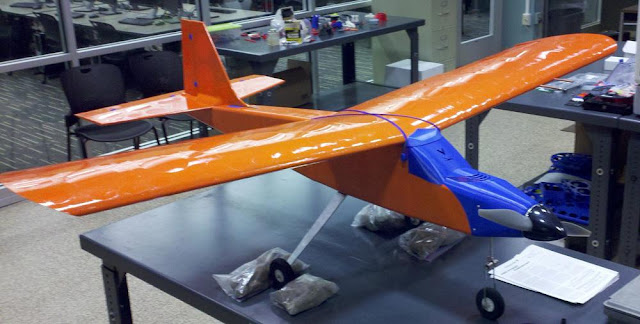 When University of Virginia engineering students posted a YouTube video last spring of a plastic turbofan engine they had designed and built using 3-D printing technology, they didn’t expect it to lead to anything except some page views.

But executives at The MITRE Corporation, a McLean-based federally funded research and development center with an office in Charlottesville, saw the video and sent an announcement to the School of Engineering and Applied Science that they were looking for two summer interns to work on a new project involving 3-D printing. They just didn’t say what the project was.

Only one student responded to the job announcement: Steven Easter, then a third-year mechanical engineering major.