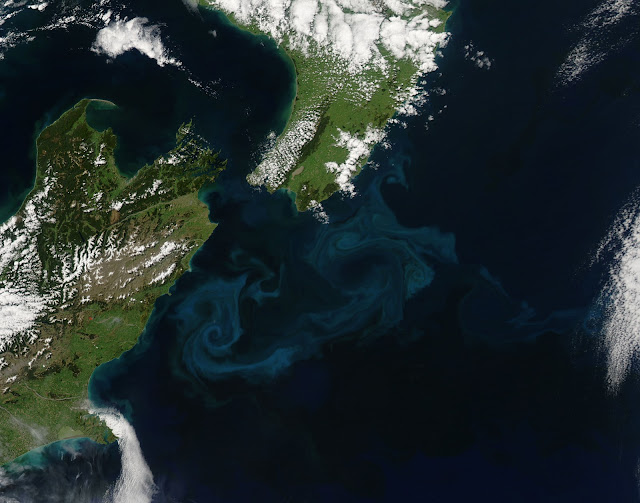 Warmer oceans in the future could significantly alter populations of phytoplankton, tiny organisms that could have a major impact on climate change.

In the current issue of Science Express, Michigan State University researchers show that by the end of the 21st century, warmer oceans will cause populations of these marine microorganisms to thrive near the poles and may shrink in equatorial waters. Since phytoplankton play a key role in the food chain and the world’s cycles of carbon, nitrogen, phosphorous and other elements, a drastic drop could have measurable consequences.