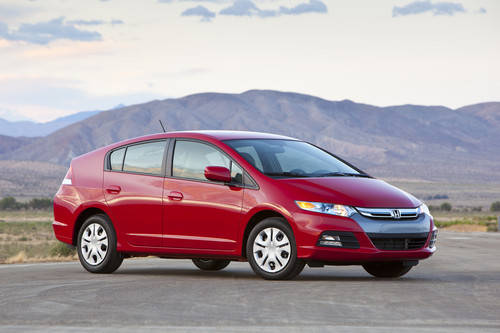 TOKYO, Japan, October 15, 2012 - Honda Motor Co., Ltd. announced that its cumulative worldwide sales of hybrid vehicles surpassed 1 million units as of the end of September 2012. This milestone was reached 12 years and 11 months after the start of sales of the first generation Insight in Japan November 1999, which realized fuel economy of 35km/liter*  then the world's highest fuel economy among all mass-production gasoline-powered vehicles.