Influence in Times of Crisis: How Do Men and Women Evaluate Precarious Leadership Positions? 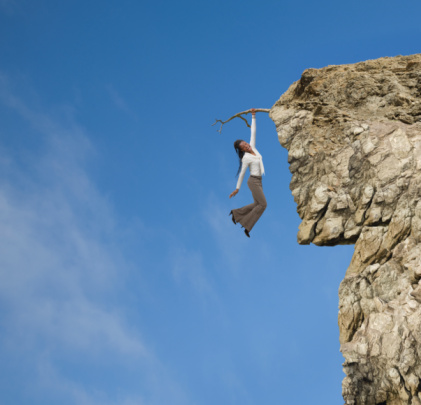 We’ve all heard of the “glass ceiling” but the recent economic crisis has illuminated another workplace phenomenon: the “glass cliff.” Women seem to be overrepresented in precarious leadership positions at organizations going through crisis. Evidence is growing that more feminine leadership traits, such as being understanding and tactful, are believed to be desirable under such circumstances, causing people to make a “think crisis – think female” association.

But is it that women are always passively selected into these jobs or do they sometimes also actively seek them out? A new study published in Psychological Science, a journal of the Association for Psychological Science, suggests that it’s not the precarious positions per se that attract women leaders, but perhaps the social resources that come with them.