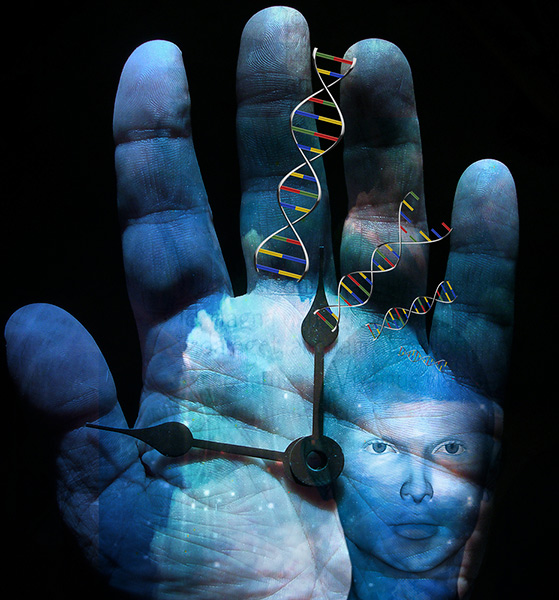 A comprehensive analysis of the anthropological and genetic history of humans' expansion out of Africa could lead to medical advances.

A new, comprehensive review of humans' anthropological and genetic records gives the most up-to-date story of the "Out of Africa" expansion that occurred about 45,000 to 60,000 years ago.

This expansion, detailed by three Stanford geneticists, had a dramatic effect on human genetic diversity, which persists in present-day populations. As a small group of modern humans migrated out of Africa into Eurasia and the Americas, their genetic diversity was substantially reduced.