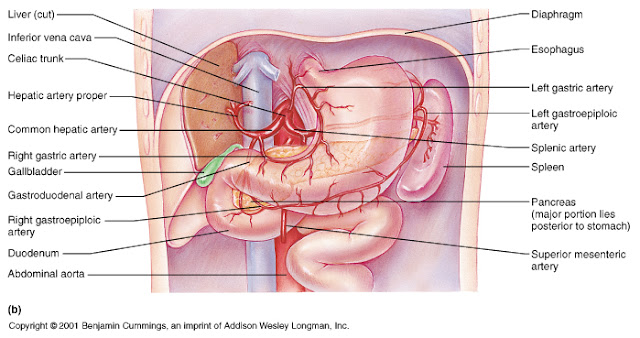 Following exposure to microgravity, there is a reduced ability of astronauts to augment peripheral vascular resistance, often resulting in orthostatic hypotension. The purpose of this study was to test the hypothesis that mesenteric arteries and veins will exhibit diminished vasoconstrictor responses after spaceflight. Mesenteric arteries and veins from female mice flown on the Space Transportation System (STS)-131 (n=11), STS-133 (n=6), and STS-135 (n=3) shuttle missions and respective ground-based control mice (n=30) were isolated for in vitro experimentation. Vasoconstrictor responses were evoked in arteries via norepinephrine (NE), potassium chloride (KCl), and caffeine, and in veins through NE across a range of intraluminal pressures (2–12 cmH2O).