Unit 1, Where The Melted Fuel Is 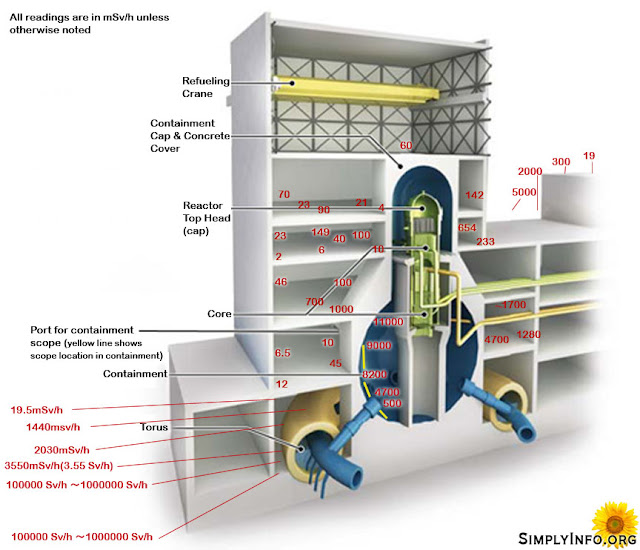 The SimplyInfo.org research team has been following and documenting the events in Unit 1 since March 11, 2011. As part of our ongoing research into the Fukushima Daiichi nuclear disaster.