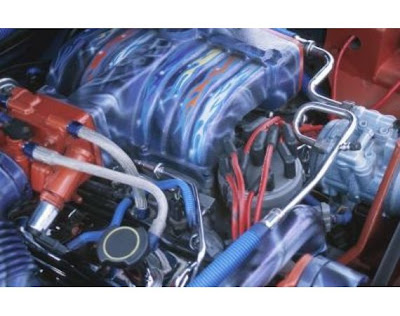 With a laboratory breakthrough once thought impossible, an Indiana University-Purdue University Indianapolis assistant professor has invented a new class of power inverter that could put cheaper and more efficient renewable energy products on the market.

Professor Afshin Izadian, a researcher at the Richard G. Lugar Center for Renewable Energy at IUPUI, has invented a power inverter that employs just a single switching transistor and generates infinite-level voltages.