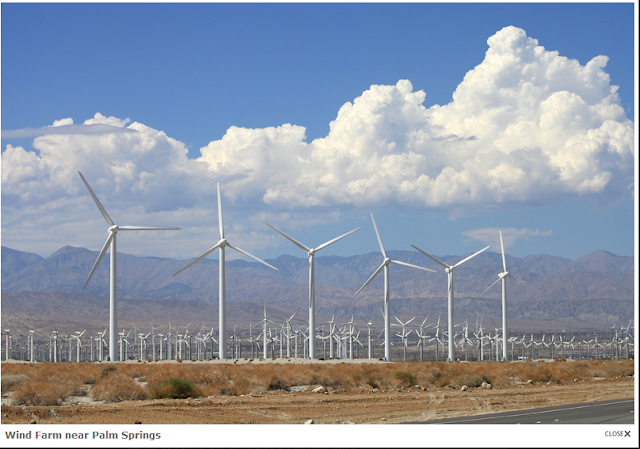 Solar, wind and other renewable energy sources reduce consumption of fossil fuels but also pose challenges to the electrical grid because their power generation fluctuates, heightening the need for better battery technology to store their energy until it's needed to feed the grid.

Existing energy storage technologies for the electrical grid, including more conventional lead-acid batteries and pumped hydropower – in which water is pumped to a higher elevation and later released to flow down through turbines to generate electricity – are not very efficient.