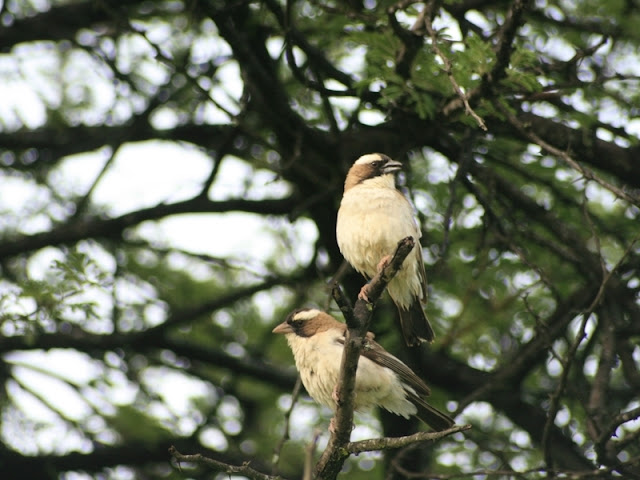 In male songbirds of the temperate zone, the concentration of sex hormones is rising in spring, which leads to an increase in song activity during the breeding season. In the tropics, there has been little evidence so far about such a clear relationship between hormonal action and behaviour, which is partly due to a lower degree of seasonal changes of the environment. Researchers of the Max Planck Institute for Ornithology in Seewiesen have now discovered that in duetting African white-browed sparrow weavers, the solo song of dominant males is linked to elevated levels of testosterone.