The 007 guide to the City of Spies: Follow in James Bond's footsteps in Istanbul 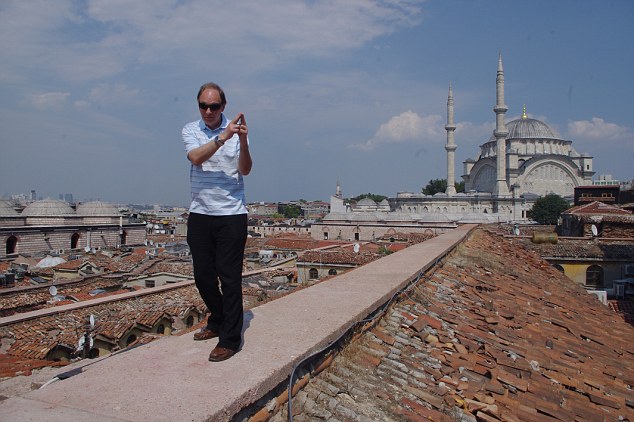 Ali Akdeniz had marked the spot on a map with a cross. It was close to the Carsikapi Gate of the Grand Bazaar. I would need to pass through a clothes shop, climb a flight of stairs and knock on a door. Ilker was expecting me. At the far end of Ilker's office, I would see another door. This was the only entrance to the roof of the bazaar.

Not many people bother about the rooftops of the Grand Bazaar and few ever see them. But following the release of Skyfall, the 23rd James Bond film, this chaotic red tile landscape has become part of Bond iconography because the spectacular opening scene, filmed earlier this year, features 007 pursuing his nemesis Patrice (Ola Rapace) across it in a dramatic motorcycle chase.

Filming the chase became the talk of Istanbul. Mobile phone footage of the action appeared on YouTube and Turkish TV. Local headlines were created when a stunt rider came off the roof and cracked open the window of the famous Bobeyi jewellery store.

For three weeks the Eminonu Square area between the New Mosque and the Spice Bazaar was transformed into a market with 250 dressed stalls to add to the thrill of the chase.