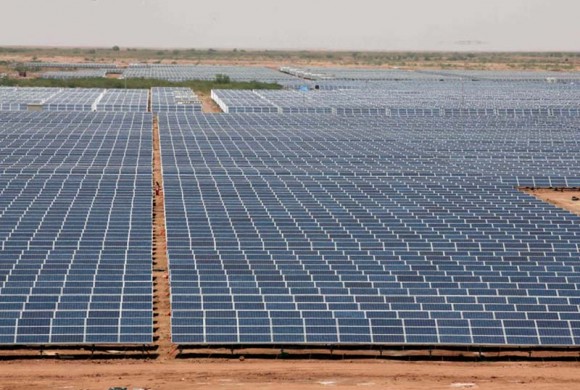 What do you say to a state which is on a dream run? The state’s tourism is promoted by Amitabh Bachchan, its infrastructure for the automobile industry is geared towards making it the Detroit of Indiaand now the state has launched Asia’a largest solar park. Yes, we’re talking about Gujarat.

As a part of the Swarnim Gujarat celebrations, the Solar Park has been launched at Charanka village, Santalpur taluka in Patan district. This patch of desert was hitherto unutilized and completely barren has now been adorned with the solar park which will yield invaluable benefits to the state, the nations and the coming generations.