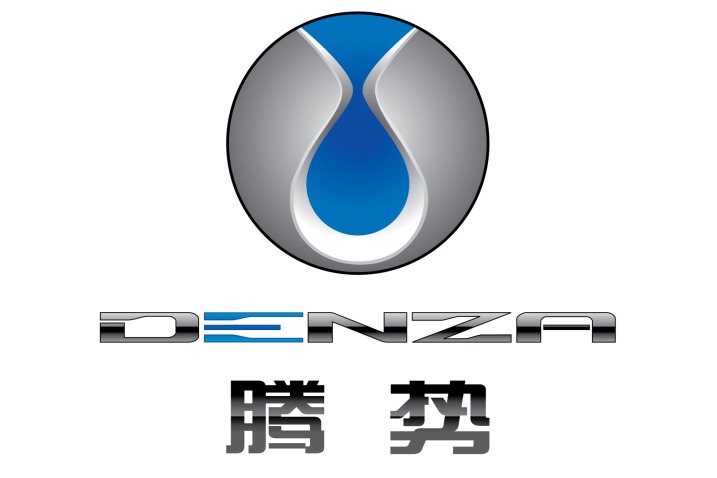 First DENZA concept car will be unveiled at the 2012, 12th Auto China in Beijing.

A concept car hinting at what’s to come from the 50/50 joint venture will make its appearance, later this month at the 2012 Beijing Motor Show.  Production is set to begin in 2013, the partners revealed, adding that the new Denza brand’s slogan will be “EV the Future.”

“We have the ideal partner in Daimler. BYD provides experience in battery technology and e-drive systems, as well as bringing EVs into operation on the streets of China,” said BYD’s president, Wang Chuanfu. “In connection with Daimler’s design of premium autos, know-how in electric vehicle architecture and safety, and more than 125 years of experience in automotive excellence, DENZA is on the right track to become the leader in the New Energy Vehicle market in China.”