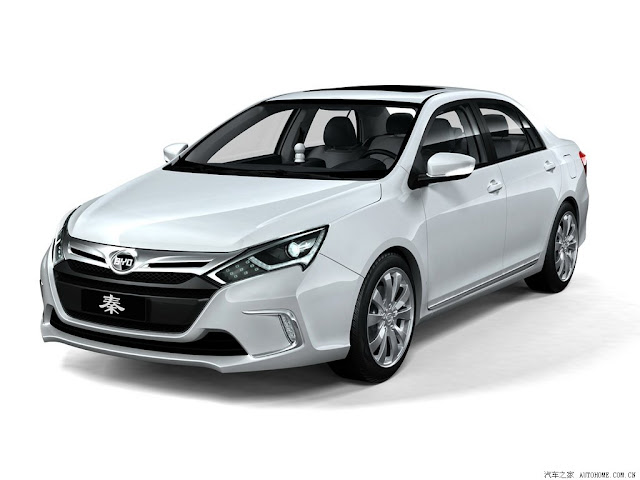 (April 20, 2012)  BYD announced the QIN concept vehicle, an hybrid electric car, more responsive than F3DM, capable ot going from 0 - 100 Km/h in 6.9 seconds (F3DM did it in 10.5 seconds). It will be also more efficient on the electric energy consumption, as QIN will do 50 Km using only 10kWh. For comparison, F3DM did 60Km using 60Kwh. There is no date yet as of when this vastly improved hybrid car will go for sale, but the suggested price will be about U$S 30.000.