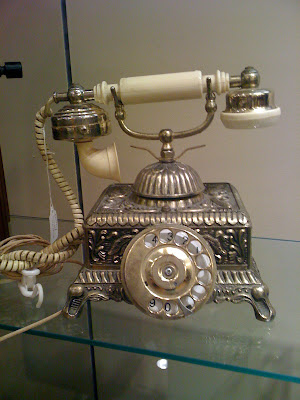 (April 21, 2012)  Consumer tastes are changing at a greater rate than ever before. Not surprisingly, the purchasing habits of the youngest generation present the most dramatic shifts — a reflection of what they find important. 24/7 Wall St. has identified eight popular products that the “Facebook generation” is not buying.

Generation Y, generally defined as those born between 1980 and 1999, have lost interest in many of the services and products their parents found important. For example, younger Americans are less interested in cars. In 1998, 64.4% of potential drivers 19-years old and younger had drivers licenses. By 2008, that rate had dropped to 46.3%, according to the Federal Highway Administration.