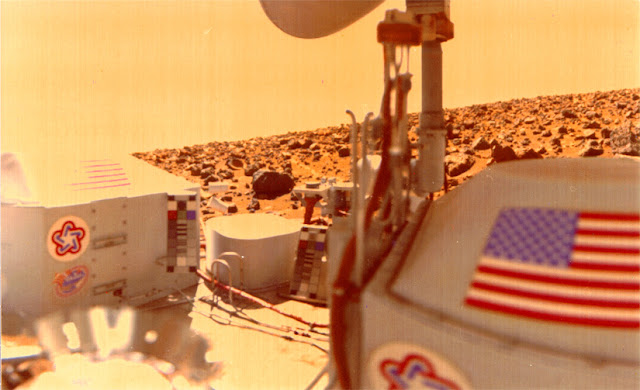 (April 13, 2012)  Mathematical analysis adds to growing body of work questioning the negative results of a life-detection experiment 36 years ago.

New analysis of 36-year-old data, resuscitated from printouts, shows NASA found life on Mars, an international team of mathematicians and scientists conclude in a paper published this week.

Further, NASA doesn't need a human expedition to Mars to nail down the claim, neuropharmacologist and biologist Joseph Miller, with the University of Southern California Keck School of Medicine, told Discovery News.

"The ultimate proof is to take a video of a Martian bacteria. They should send a microscope -- watch the bacteria move," Miller said.