HOW MUCH SKEPTICISM CAN THE CLIMATE TAKE? 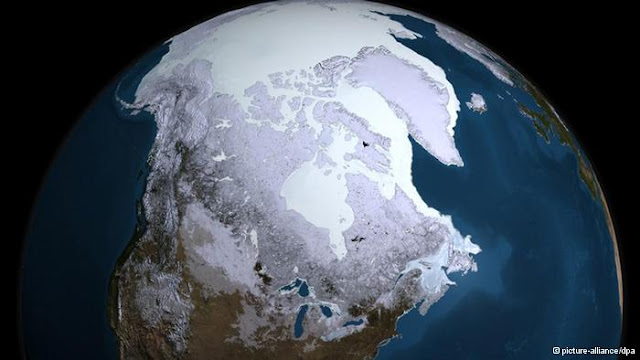 How much skepticism can the climate take?

(April 23, 2012)  Influential skeptics continue to challenge the scientific consensus that CO2 emissions are responsible for climate change. Have they got a point?

In January this year, 16 scientists wrote in the Wall Street Journal (WSJ) that they saw no scientific arguments supporting the need for urgent action to combat climate change. They included prominent climate skeptics like MIT Atmospheric Science professor Richard Lindzen as well as the scientists, and former ExxonMobil employees, Roger Cohen and William Happer.

Even in Germany, where climate skeptics have less political influence than countries like the USA, a book called "Die kalte Sonne" (The Cold Sun) has been making waves since its publication earlier this year. The authors Fritz Vahrenholt und Sebastian Lüning, employees of Germany's second-biggest energy company RWE, maintain that less than half the world's warming to date is human-made. They say solar activity, sunspots and magnetic fields, which change in cycles, are responsible.