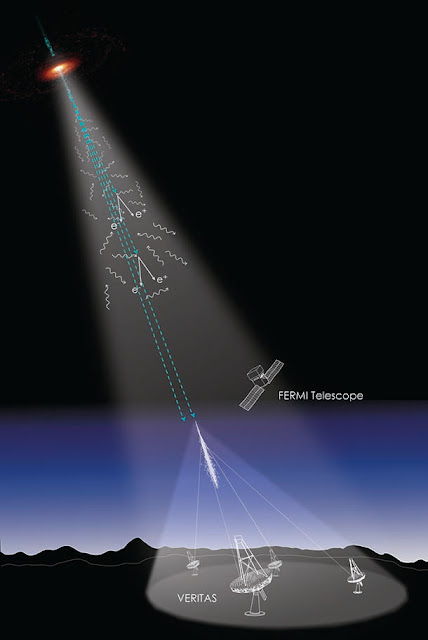 How much light has been emitted by all galaxies since the cosmos began? After all, almost every photon (particle of light) from ultraviolet to far infrared wavelengths ever radiated by all galaxies that ever existed throughout cosmic history is still speeding through the Universe today. If we could carefully measure the number and energy (wavelength) of all those photons—not only at the present time, but also back in time—we might learn important secrets about the nature and evolution of the Universe, including how similar or different ancient galaxies were compared to the galaxies we see today.