Efficient and long-lived storage of information in magnetic vortices 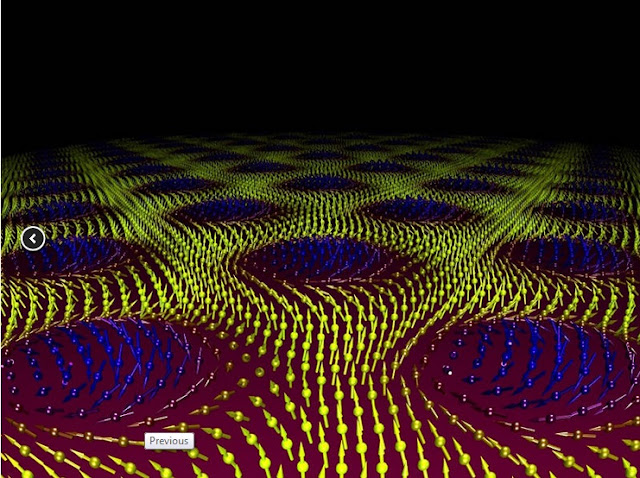 Iron filings strewn on a sheet of paper trace the field lines of a bar magnet below the paper, thereby showing the magnet's north and south poles. No matter how often it is split, the bar magnet always forms a north and a south pole. However, in the early 1930s physicist Paul A. M. Dirac postulated a particle that should, as the magnetic counterpart of the electron, possess only one of the two poles, and should carry just one magnetic elementary charge.