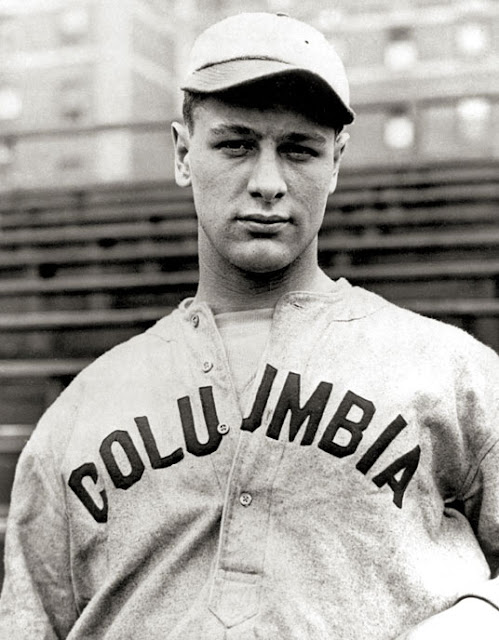 Researchers at the Stanford University School of Medicine have identified mutations in several new genes that might be associated with the development of spontaneously occurring cases of the neurodegenerative disease known as amyotrophic lateral sclerosis, or ALS. Also known as Lou Gehrig's disease, the progressive, fatal condition, in which the motor neurons that control movement and breathing gradually cease to function, has no cure.