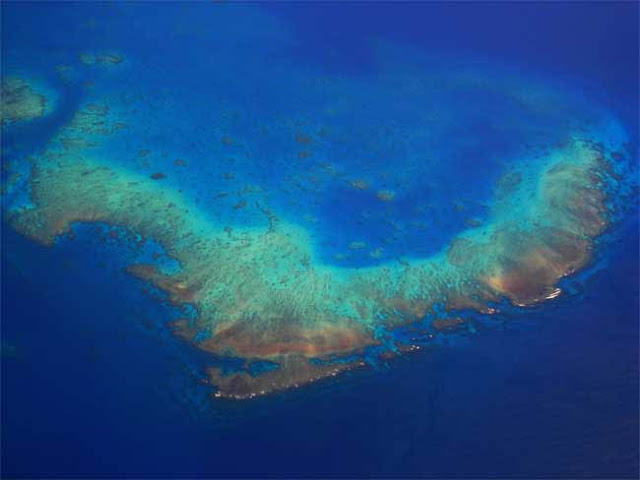 Lawrence Livermore scientists have discovered and demonstrated a new technique to remove and store atmospheric carbon dioxide while generating carbon-negative hydrogen and producing alkalinity, which can be used to offset ocean acidification.

The team demonstrated, at a laboratory scale, a system that uses the acidity normally produced in saline water electrolysis to accelerate silicate mineral dissolution while producing hydrogen fuel and other gases. The resulting electrolyte solution was shown to be significantly elevated in hydroxide concentration that in turn proved strongly absorptive and retentive of atmospheric CO2.