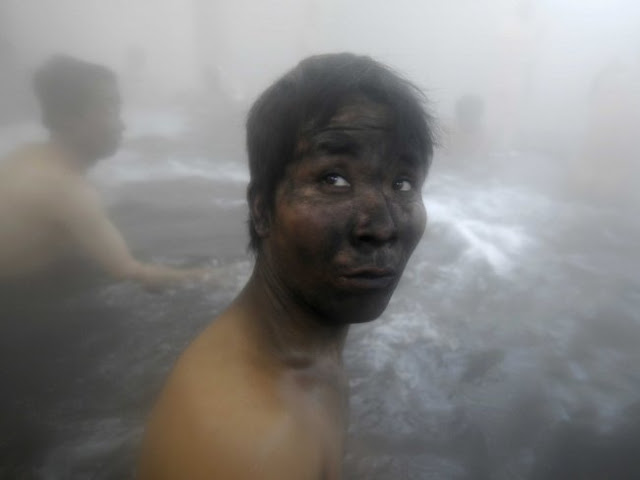 China is the world's largest producer and consumer of coal. Coal has contributed to China's pollution problem, and the coal mines are said to be the deadliest in the world, killing thousands of miners a year.

To combat the recent slump in coal prices, the coal industry is said to have asked the government to restrict coal imports to China through quality control. Some argue that the slump is being driven not by oversupply, but because of a lack of demand.