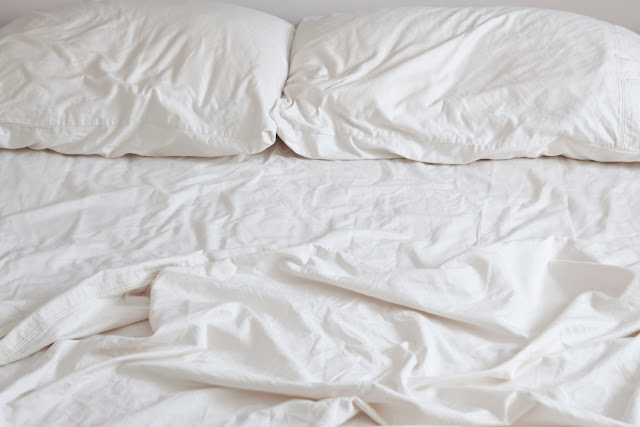 Clinicians have long speculated that poor sleep may be a mechanism involved in the higher risk of further cardiac events or death among those with post-traumatic stress disorder following a heart attack, but the association between PTSD and sleep after a heart event has been unknown.

Recent data from Columbia University Medical Center researchers have shown that symptoms of PTSD after a heart attack are relatively common. A PLOS ONE study (published in June 2012) found that 1 in 8 heart attack survivors suffer PTSD and that survivors with PTSD have a doubled risk of having another cardiac event or of dying within one to three years, compared with survivors without PTSD.