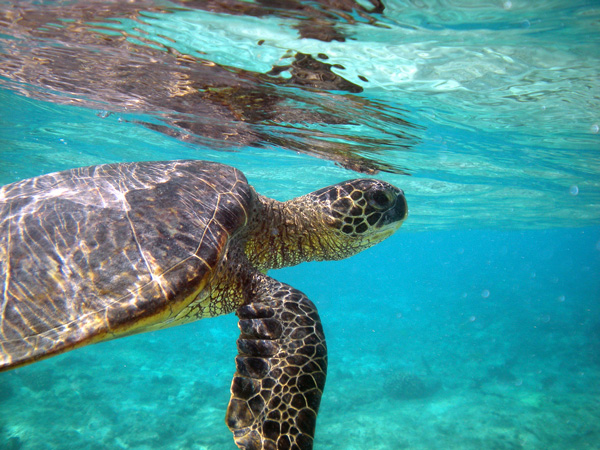 Hawaiian green sea turtle populations have increased in recent years, but their numbers still fall far short of historic levels. A new report suggests that calls to lift protection for this species may be premature.

Calls to lift protections for the iconic Hawaiian green sea turtle may be premature, according to a new study led by a Stanford researcher.

Although the number of Hawaiian green sea turtles has increased since 1978 when the species was listed under the U.S. Endangered Species Act, the population may still be only a fraction of historic levels, the research shows.