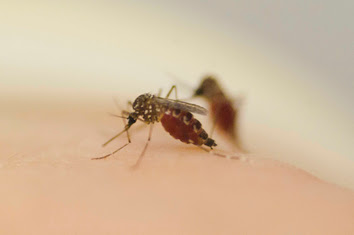 In one of the first successful attempts at genetically engineering mosquitoes, HHMI researchers have altered the way the insects respond to odors, including the smell of humans and the insect repellant DEET. The research not only demonstrates that mosquitoes can be genetically altered using the latest research techniques, but paves the way to understanding why the insect is so attracted to humans, and how to block that attraction.

“The time has come now to do genetics in these important disease-vector insects. I think our new work is a great example that you can do it,” says Leslie Vosshall, an HHMI investigator at The Rockefeller University who led the new research, published May 29, 2013 in the journal Nature.