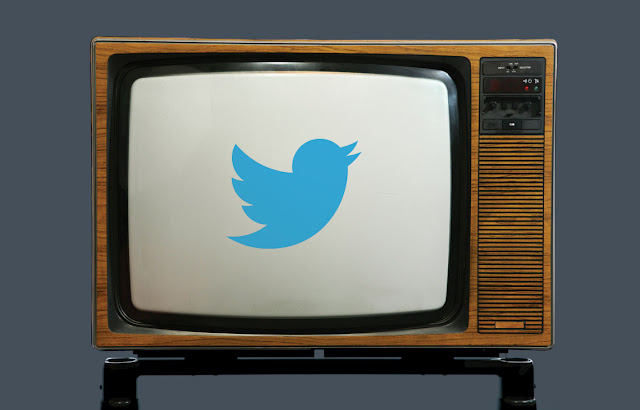 Popular social media site Twitter may eventually resemble a broadcast medium like television or radio, with users reading messages written by celebrities and corporations rather than writing their own “tweet” messages of up to 140 characters, suggests a new study coauthored by Andrew T. Stephen, assistant professor of business administration and Katz Fellow in Marketing in the University of Pittsburgh’s Joseph M. Katz Graduate School of Business and College of Business Administration.