Women donate less to charity than men in some contexts 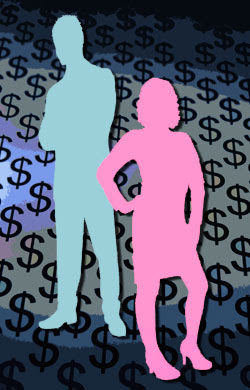 Given the chance, women are more likely than men to opt out of a request to give a charitable donation, a group of economists have found.

The issue of which gender is more generous has been debated for years. A new field experiment conducted by scholars at the University of Chicago and University of California, Berkeley shows that when it’s easy to avoid making a donation, such as not responding to a door-to-door solicitor, women are less likely than men to give.